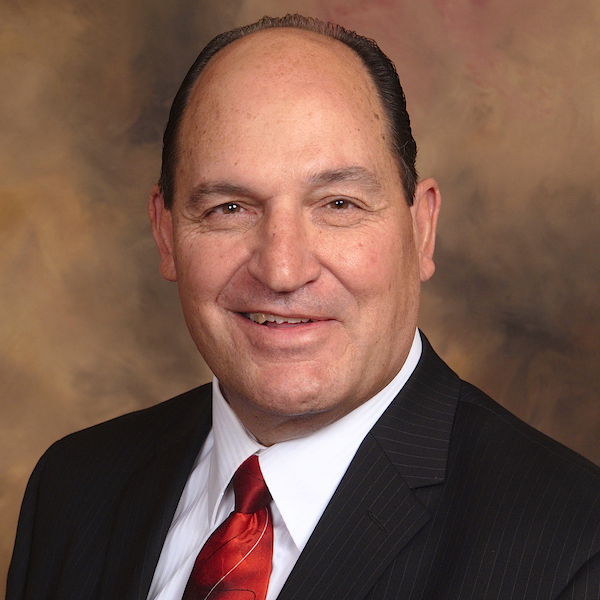 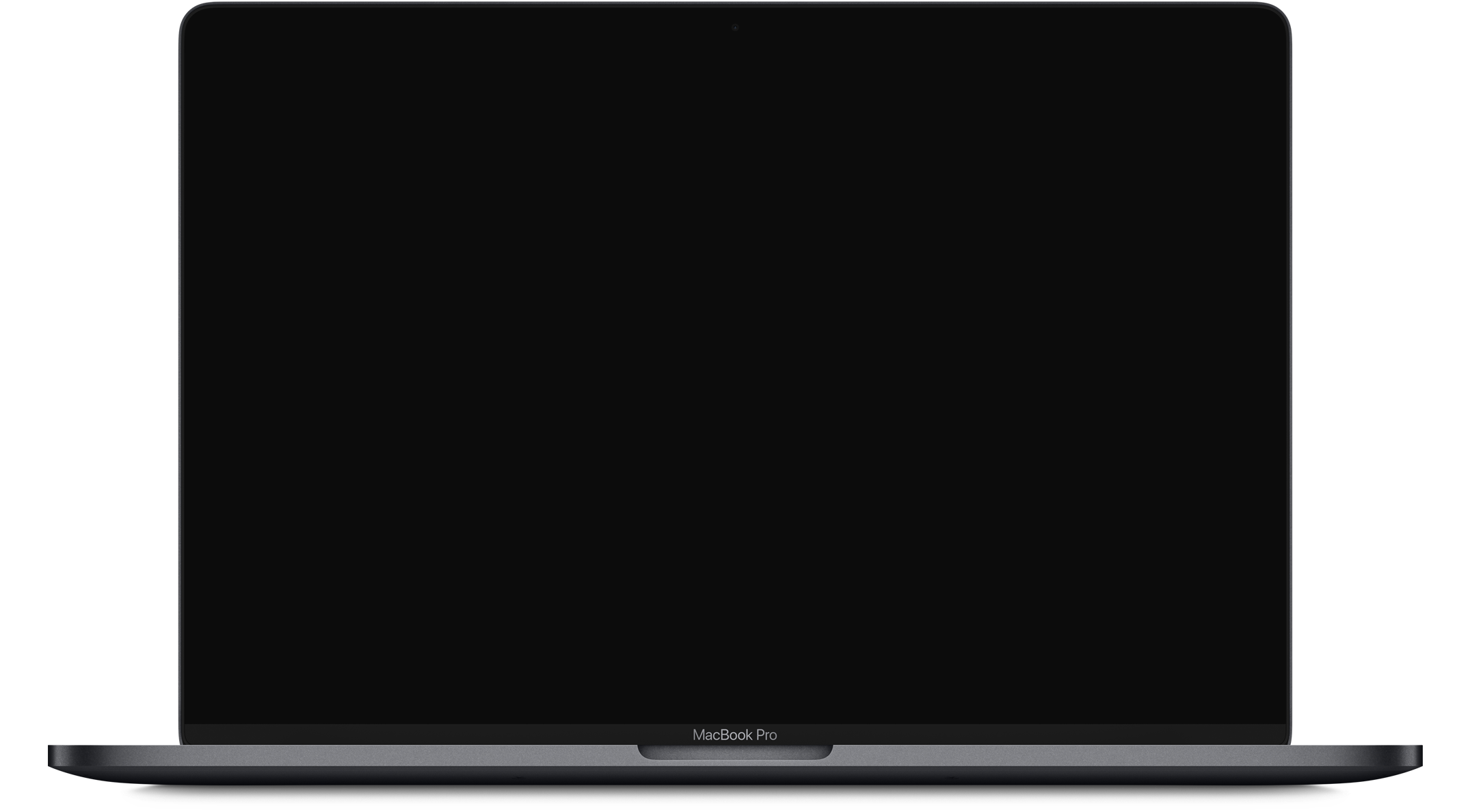 Dan Skinner began his insurance career in 1977 as a producer for LeBaron & Carroll Insurance in Mesa, Arizona. He started in personal lines sales and soon gravitated to commercial lines becoming one of the agencies top producers. He became an owner/partner in the agency in 1992 becoming the President and General Manager of the agency. In 2000 he was the co-founder of Southwest Insurance Agents Alliance and today is its President & CEO.  He earned the designation of Certified Insurance Counselor in 1983 followed by the Accredited Adviser in Insurance in 1989. He is former board member and past president of the Independent Insurance Agents and Brokers of Arizona, Mesa West Rotary, and Mesa Northern Little League. He is very active and serving in his church. He loves most sports and his favorite hobby is woodworking. His greatest passion is his wife and family of 5 children and 9 grandchildren.